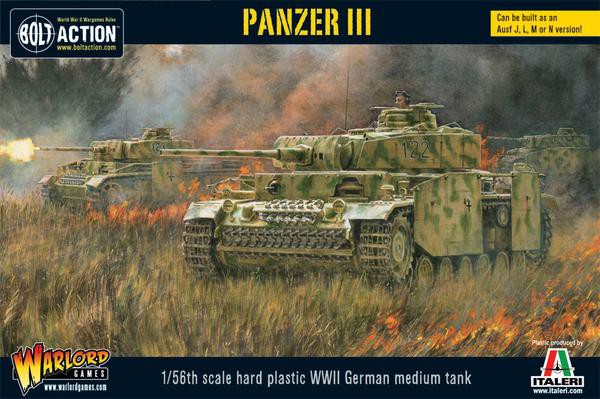 The Panzer III was one of the most numerous German tanks of the war, and was the mainstay of German armoured forces when they invaded France and the Low Countries, then later Russia. It was well armoured for the time and equipped with the 5cm KwK 38 or 39 L/42 cannon, the N variant having a 7.5cm KwK 37 cannon.